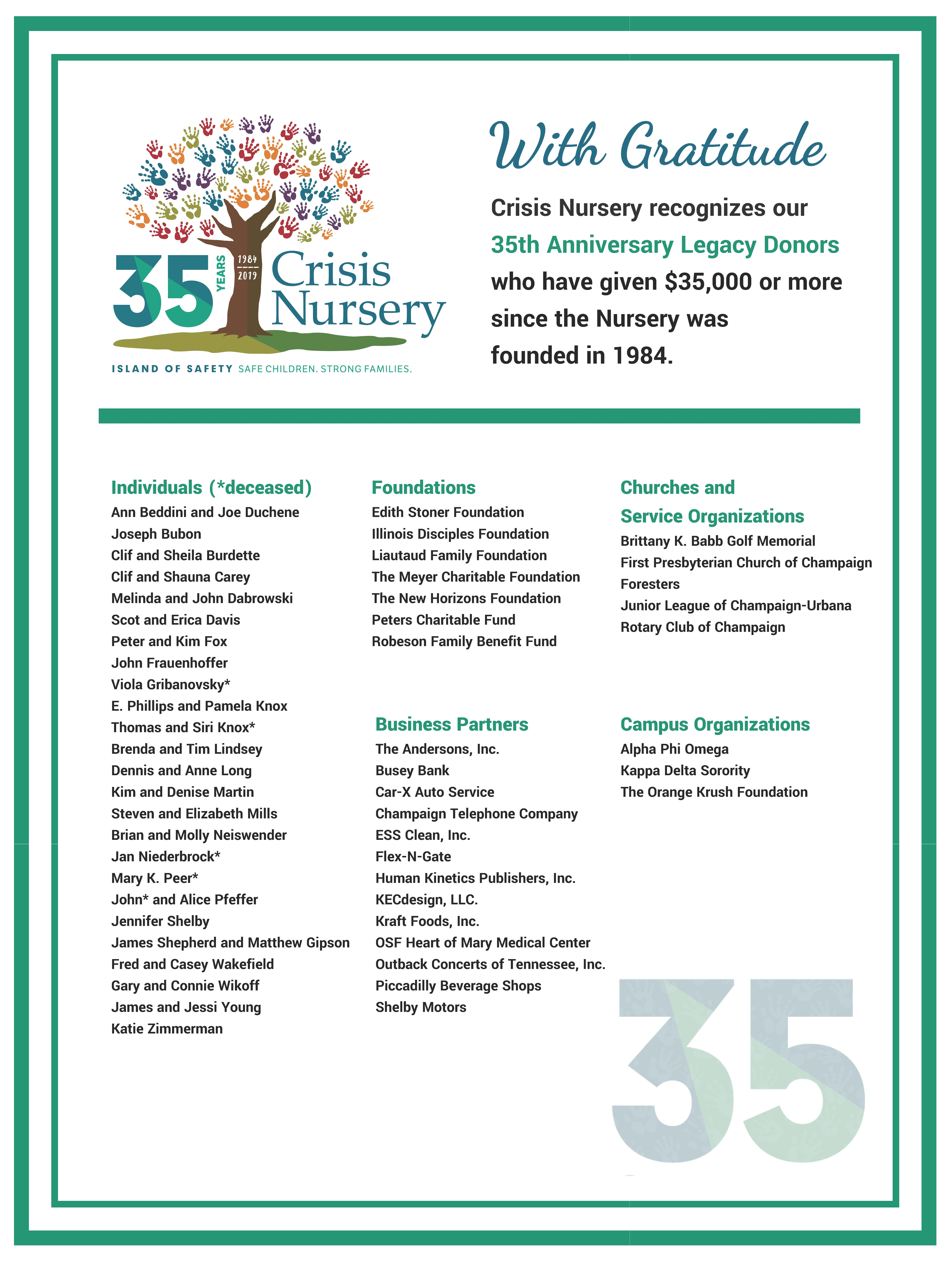 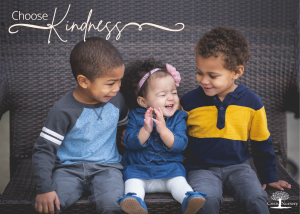 Comfort a Child • Empower a Family

Give back this holiday season! Visit our Holiday Giving page to purchase items from our Catalog of Kindness, learn more about our new event, Santa’s Drive-Thru Workshop and more ways to get involved.