Hosting a fundraising event can be stressful, especially when it’s the Nursery’s biggest event of the year. The 27th Annual Dinner & Auction was originally scheduled for June 5 at the I-Hotel and Conference Center. Due to social distancing mandates to regulate COVID-19, the Nursery is pivoting. This year’s Dinner & Auction will be virtual. 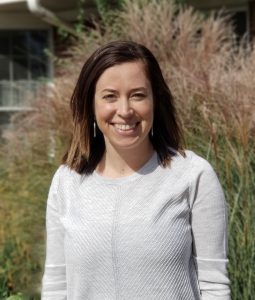 and Communications. “With our fiscal year ending June 30, postponing is not an option.”

In April, our Annual Wine Tasting was also pushed online. You may think our team members are now experts when it comes to planning last-minute changes. The truth is— it’s difficult. We have been working to answer the question, “How do we turn an event which included a live auction and a dinner into something people can participate in while in the comfort of their own homes?”

The first step is communication.

When planning a virtual event, or in our case shifting a planned event to the Internet, communication was the first, most important step. Rachael said there are so many stakeholders involved in events.

“Our first priority was making sure we updated the right people in the right order,” she said.

Art Mart has partnered with the Nursery for years to host the Annual Wine Tasting, and when we updated them, they were extremely accommodating! The Nursery staff is looking forward to hosting an event with them when it’s safe to do so. 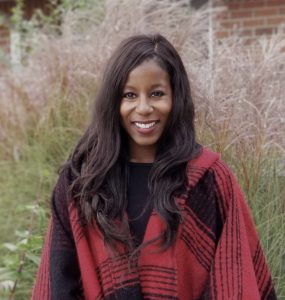 Similar to the Wine Tasting, the team had to cancel the venue for the Dinner & Auction. This was difficult, because 2020 would have been the Nursery’s 27th year hosting an in-person gala.

The next step in communicating was to reach out to sponsors and long-time supporters of each event. “We have so many great supporters of the Nursery, and wanted to ensure they were informed of the changes and given the opportunity to support the new format,” Ashley said.

After updating stakeholders, the next step was to discuss the new event plan and format.

The goal is to have the same ‘attendees’ at a virtual event. However, hosting an event on a world-wide, digital platform also allows us to reach a wider audience. A donor in California now has the opportunity to join in on the fun! The atmosphere of an in-person event is hard to replicate. 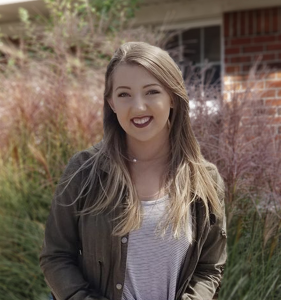 Marketing & Development Specialist, Jenna Jent, said after deciding to move forward virtually, the team discussed ways to get people involved while at home. This birthed the #WeekofWine drawing. Individuals who purchased tickets would go in a drawing toward a bundle of wine bottles.

The next step in the process was to focus on marketing tactics.

Compared to established in-person events, such as Holiday Shop, the virtual events are new. It was definitely more difficult to market something brand new, rather than an annual, traditional event said Jenna Jent. Since so many COVID-19 updates were coming out and new information was being released, the team needed to be creative while marketing the event to capture everyone’s attention. 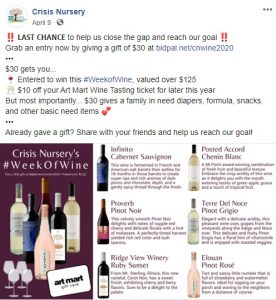 Although the Nursery hasn’t hosted virtual events in the past, our marketing has shifted and evolved with technology. We use social media and digital platforms to spread the word and interact with our supporters prior to each event we host, Rachael said. The Nursery also utilizes OneCause/BidPal for attendees to make purchases online, which is super helpful.

The Nursery team had to make a big decision as May crept up quickly, leaving just about a month of prep time until the biggest fundraising event of the year. After a decision, we pulled the plug; We knew the Dinner & Auction would pivot to a virtual event. This was decided before the order was extended through the end of May. To keep everyone safe and healthy, we believed having 300 attendees in one space would not be feasible.

Events are meant to be enjoyable, but also to help raise money for the Nursery. When it comes to providing hope and support to families and kiddos, every dollar matters. It’s important we continue to say, “Yes,” to those that need us most. 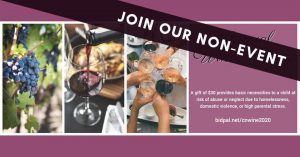 The event was new to everyone, and we didn’t know what to expect. But, we met that goal! It was so neat to see everything come together. Nursery staff, board members, committee members and volunteers helped spread the word—quickly! “We have such a supportive and generous community who whole-heartedly believe and show up for our mission,” Rachael said.

There are some aspects you simply cannot recreate virtually. Even with modifications, it isn’t the same. Many pieces are still being decided. Pivoting a large, 27-year-old annual gathering to a strictly digital event can’t necessarily happen overnight. “There is still so much to decide on, and even when it is decided we must remain flexible,” Jenna said. 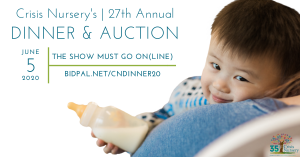 The Nursery had a goal to raise $175,000 with the Dinner & Auction, so it’s crucial to find creative ways for people to want to participate. The virtual Dinner & Auction will still have a silent auction, premium items to bid on, and a Grand Raffle. Rather than the grand prize being a trip option, the lucky winner will receive $5,000 in cash! The silent auction items will open for bidding at 12 p.m. and wrap up by 9 p.m. on June 5 with previews leading up. In the meantime, you can donate the cost of a ticket, purchase Grand Raffle tickets, and see a more detailed schedule of events here.

It’s a new format, but we are hopeful that people will still be entertained and log online from the comfort of their own home to support the Nursery on June 5.

Join our end of year campaign by making a gift today!
This #GivingTuesday you can double your impact, all thanks to the Neiswender Family and a couple anonymous donors. 💙